Tomas Bata University in Zlín is commemorating its 20th anniversary. TBU was established as of 1 January 2001 and was formed out of the Faculty of Technology (FT), Faculty of Management and Economics (FaME) and the Halls of Residence and Refectory, which were former constituent parts of Brno University of Technology (BUT). The Act on the establishment of TBU was signed by Václav Havel, the erstwhile President of the Czech Republic, in November 2000.

At the beginning, TBU was comprised of two faculties – the Faculty of Technology, which was established in 1969 as a component part of BUT, and the Faculty of Management and Economics, which was founded in 1995. Both Faculties had already been successful in the long-term at that time.

The inauguration ceremony of the University during which its founding Rector, Prof. Petr Sáha, was appointed to his office, was held on 16 May 2001. 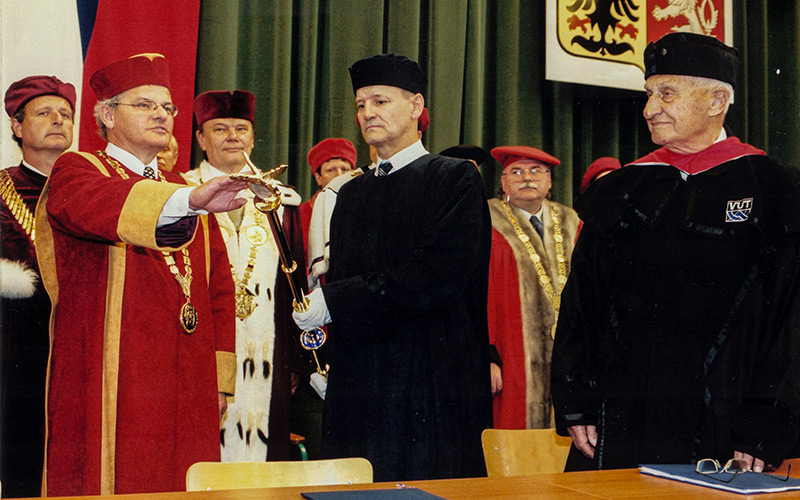 “The establishment of the University was not an easy process. It took many years of hard work and negotiations at various levels. It was necessary to prove that Zlín really needed a university and that the institution had sufficient potential to gain international recognition,” said Prof. Petr Sáha, the founding father of TBU.

The University was named after the ingenious entrepreneur Tomáš Baťa, who initiated the development of the shoe industry in Zlín and won worldwide fame. His son, the Canadian entrepreneur Tomáš Baťa Jr., headed the University Board of Governors as the first Chairperson in its history for many years and was also instrumental in establishing contacts abroad. Bata Information Centre was established in 2008, which runs Tomáš Baťa portal and Bata’s World portal, gathers information about Tomas Bata from all over the world and provides tutorials and information to the Czech as well as international general public. The Centre also organizes lectures and publishes books focused on the topic of Tomas Bata.

“We have remained in close contact with the family of Tomáš Baťa, who keep visiting the town of Zlín as well as our University. Our relationship has become more of friends than just business partners, which I greatly appreciate,” says Prof. Petr Sáha.

At present, the University boasts six Faculties. The student numbers have increased almost triple-fold over the twenty years. At the time of its origins, there were approximately 3,500 students studying at TBU, today about 10 thousand. Moreover, the University is one of the largest employers in the region; it employs approximately a thousand staff. At the same time, it has become an integral part of the Zlín Region. 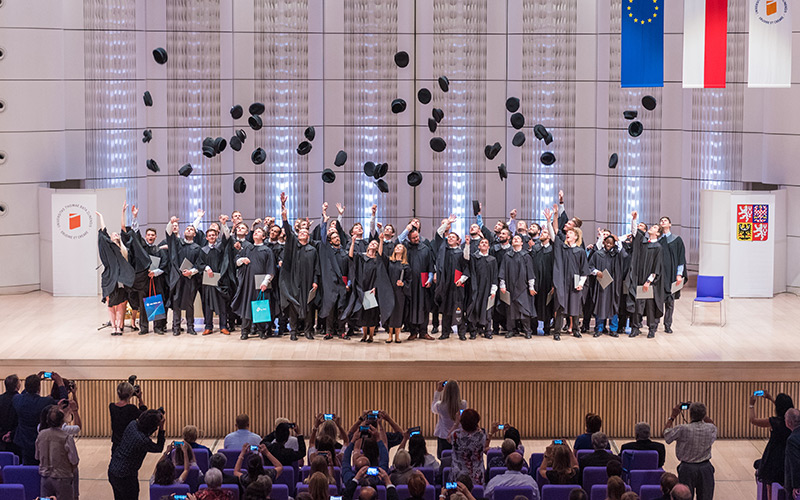 “The University, and particularly its staff have been doing great work over the twenty years.  The infrastructure has been significantly extended, I mean not only buildings and equipment, but mainly people – we have great employees who help create a high quality learning environment for our students,” says Prof. Vladimír Sedlařík, Rector of TBU.

“Our vision for the future is to enhance quality in all the areas in which we carry out activities. We would like to follow in the footsteps of top European universities, and we set our strategic plans in accordance with this goal. I see TBU as an internationally renowned and reputable university producing successful graduates who will have excellent career prospects in the global labour market. At the same time, I see it as a key partner participating in the positive development of the entire region of Zlín,” added Prof. Vladimír Sedlařík,TBU Rector.

At the present time, Tomas Bata University in Zlín offers 198 degree programmes, including 68 programmes taught in the English language. Nearly one thousand international students from 61 countries study at TBU. Beside Slovakia, there are students from Zambia, Ghana, Colombia, the Philippines, Mexico or Vietnam. 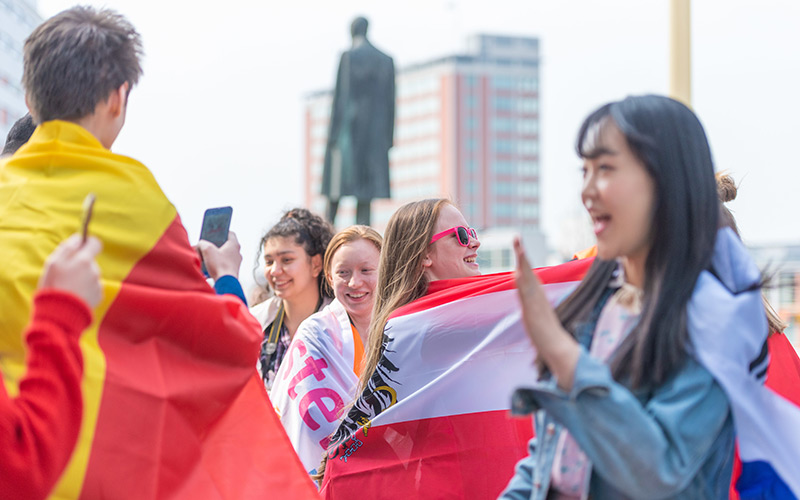 TBU cooperates with many research centres all over the world, particularly within the European Union, but also in the USA, in Canada, Russia, India and in Vietnam.

“Tomas Bata University also boasts significant research centres, namely the Centre of Polymer Systems (CPS) and the Centre for Security, Information and Advanced Technologies (CEBIA-Tech). They are very important for the University, particularly for the fact that they enable further development of science and also interconnection between research and practice. They evidence the fact that top quality research of global importance can be carried out in Zlín,” says Prof. Vladimír Sedlařík.

“We are also planning to focus on research into footwear, by which we would like to build on the famous Bata-inspired ideology in Zlín,” says Prof. Petr Sáha, Vice-Rector for Research, Development and Creative Activities.

The University has rebuilt and constructed several buildings or premises over the 20 years, thus ensuring infrastructure for teaching as well as for research. 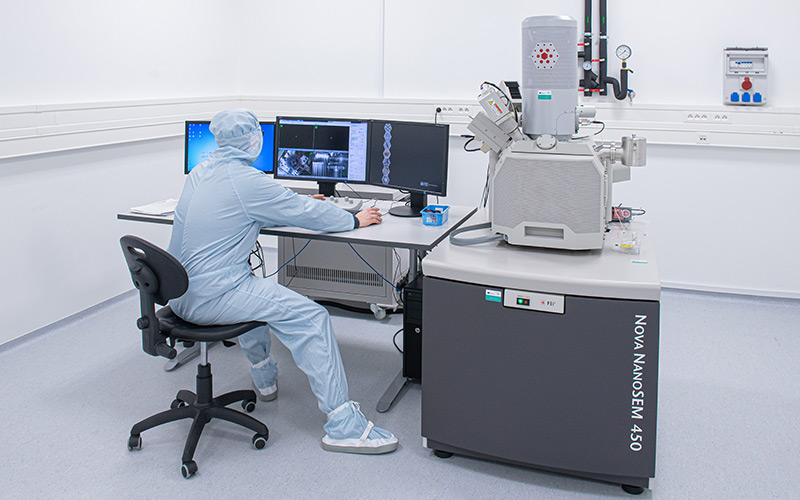 Due to the Covid-19 pandemic, the University is going to commemorate its 20th anniversary mainly online. “Regrettably, we had to give up organizing events that we had planned, nevertheless, we firmly believe that we will be able to meet in autumn, on the occasion of the launch of the newly rebuilt Assembly Hall,” said Prof. Vladimír Sedlařík, Rector of TBU.